The day that most people meet Bill Gates is, I imagine, a memorable one for all the right reasons.  Inspiration, ambition, achievement laid bare for all to see.

Okay, so that’s not how my story goes.

When I was a corporate reporter, I would attend events and write up exciting speeches and breaking news. Since my central London employer was based off The Strand, I was lucky enough to visit some of the most prestigious institutions in the City.

I wrote up proceedings in the High Court. I attended press conferences of high profile ministers. I went to Financial Times roundtables. And on occasion, I’d hop on the Circle Line down to Westminster (or walk because it was usually quicker, if you’ll excuse the little London in-joke there) to attend addresses in Parliament.

And so, to Westminster

Quite a flipping lot goes on in Parliament, I noted. And frankly, half the times I went, I just got to sit around recording a bunch of dullard engineers failing to solve the same problem of ‘engineering’s not sexy, how do we attract the new generation?’ and other such gatherings. (By the way, I’ll tell you, engineer dudes, how to attract the next generation to your field and it ain’t sitting around scoffing about it over lunch. Go MAKE engineering sexy!)

Expecting more of the same, I went on my merry way down to Whitehall one afternoon. As the event writer, I would always have to arrive early to set up, then the speakers would enter, and the room would start filling up with delegates.

When I arrived, nobody had even thought to provide me a desk. And failing to find a facilities person to grab me one, I took a seat at the front, where I’d get the best audibility of the speaker and perched my laptop on my lap.

I was pretty blasé at this point in my reporting career and was just going through the motions really.

Nobody back at the office would even notice if what I wrote was average. They were all too beaten down or bored. Management only usually spoke anyone, if they fucked something up. And I never fucked stuff up, so I could get away with mediocre.

I asked the client contact for an agenda, as was normal protocol, and she looked at me as if I was not quite right in the head. “You didn’t receive anything? I sent it in advance. We don’t really have an agenda. It’s just Bill going to address everyone.”

Okaaaay. ‘Bill’.  Whoever that is.

I nearly said something sarcastic, but my brain knew better and rescued me from a fate worse than losing my job. (That would’ve been quite a good fate, in fact, as you will see, but anyway…)

There was a weird atmosphere I couldn’t quite put my finger on. But I zoned out, staring through the window over the Thames.

Pretty good view. I wonder how soon this will be over…

I looked up at one point and noticed someone familiar talking to the organisers. Someone exceedingly familiar. It was obvious he was the speaker, so attentive were all the people milling around him. No. It couldn’t be, could it? Was that…? Was that…

I felt immediately embarrassed about how unprofessional I looked, but it was too late to make a better case for a desk. Some of the audience members had started turning up and lugging furniture around now would be too disruptive.

In less than 5 minutes more, one of the suits who had been talking to Bill was standing in front of the crowd introducing him (confirming to me that, yes, this was the man himself!)  And no sooner had he said the word than Bill took centre stage.

As he spoke, I tapped away as silently as I could manage, mortified of my front-row presence as, essentially, a notetaker.

I was not 5 feet away from this entrepreneurial deity and I was a minion. An ashamed self-conscious minion, in a barely passable cardigan, listening to Bill Gates talk about retiring to set up the Bill & Melinda Gates Foundation with his wife.

If you’ve ever been in a room with Bill Gates, you’ll know how unassuming he is. No airs and graces. Just a bloke saying a few words.

The impact of the guy, though, wow! That was something else. I was in awe of how you could be so successful and so yourself. That’s what struck me…

He was just 100% himself, unpretending.

I realised I had it all backward.

Aligning my work with my values

I was in this corporate writing job, scrapping for every little win, working my butt off for an ounce of gratitude or recognition, in a company where my values were utterly unaligned, where gratitude and recognition weren’t regularly tabled agenda items.

Instead, just as Bill had done, and was doing right now in this very room, I realised I could be totally myself and still successful.

In fact, following my true path was actually how I would become successful.

I wasn’t doing myself justice in this workplace. Turning in uninspired, bored, mediocre writing just wouldn’t cut it. I wasn’t a fit-the-mould kind of person, but I’d been trying to fit a mould.

And of course not doing justice to what I was capable of doing.

Setting my own success agenda

The other thing that dawned on me as I tried not to draw attention to my typing in the front row of that Westminster reception room was that I didn’t want to be only reporting other people’s words. Even if those other people were the likes of Bill Gates.

I wanted to be setting the agenda.

I wanted to be inventing.

I wanted to be creating the ideas and inspiring other people.

And I wanted to be working with exceptional entrepreneurs who had phenomenal messages.

Being true to myself and my values was the only way.

After this realisation, I had my heart set on quitting and running my own show. Even if it took me a few more years to actually hone my brand and business message.

I didn’t go about that in exactly the most elegant way. I was so over it by that stage. I just wanted to take all my clothes off and run around shouting, “I QUIT!  I’m FREEEE!” (Okay, so it wasn’t that inelegant!)

Suffice to say, when I woke up to where I needed to be, I was a woman on a mission.

So freelance, I did.

For the first couple of years as a freelance writer, the energy was all wrong though. Well, not all wrong. I had a fair few wins and some serious good times. I could hardly complain about the location-independent lifestyle that landed me up in Rio de Janeiro for Carnaval.

But I hadn’t fully taken on board the lesson I learned from Bill that day. I still wasn’t being my real self in business.

Only in the last year or so, since hanging out with like-minded entrepreneurial women, has it truly sunk in how I needed to interpret my Bill Gates encounter.

True to my voice

That is, in following my path to success, I must find and stay true to my voice.

The methods I’ve used have used over the year or so have involved blogging, article-writing, free-writing, letters, lists and journaling, all aimed at finding my voice.

And what an immense journey it has been, every word, every page, every post, every notebook, every comment. That’s a whole shit-tonne of words.

Yet I can’t help wondering if I’d have even started yet without that experience. The day I balanced my laptop on my knee, shrunk into the background and keyed:

“An Address by Bill Gates”

And for those five live-changing words, I am so very grateful. 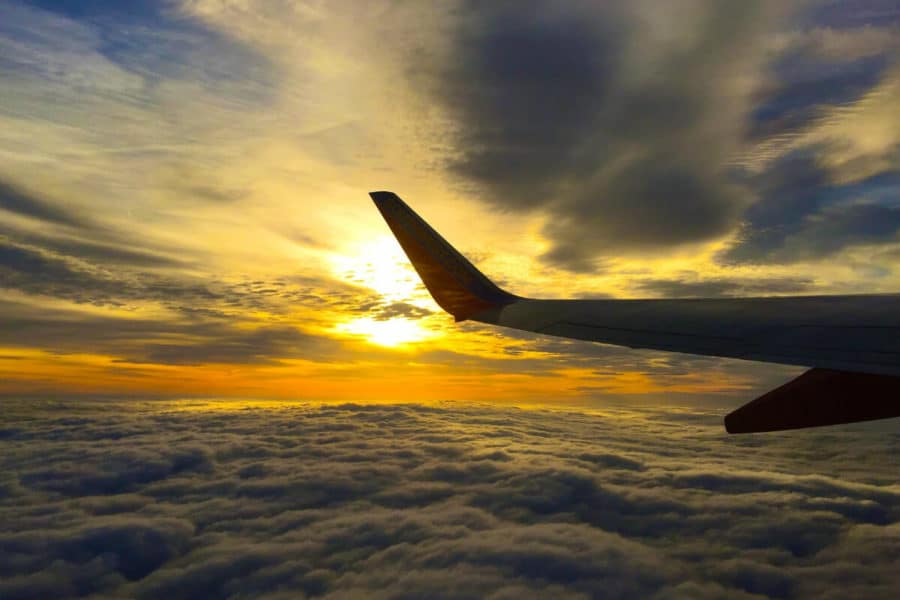 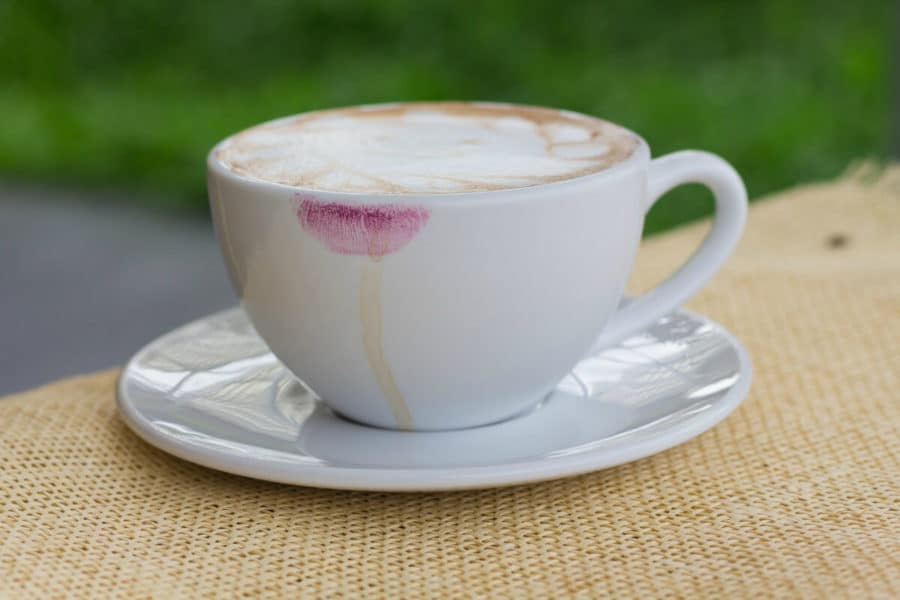 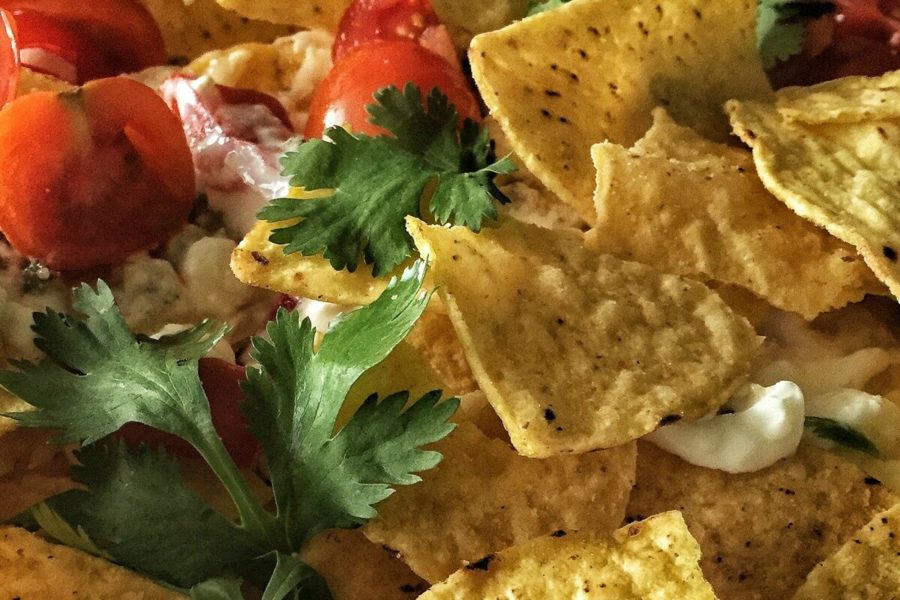 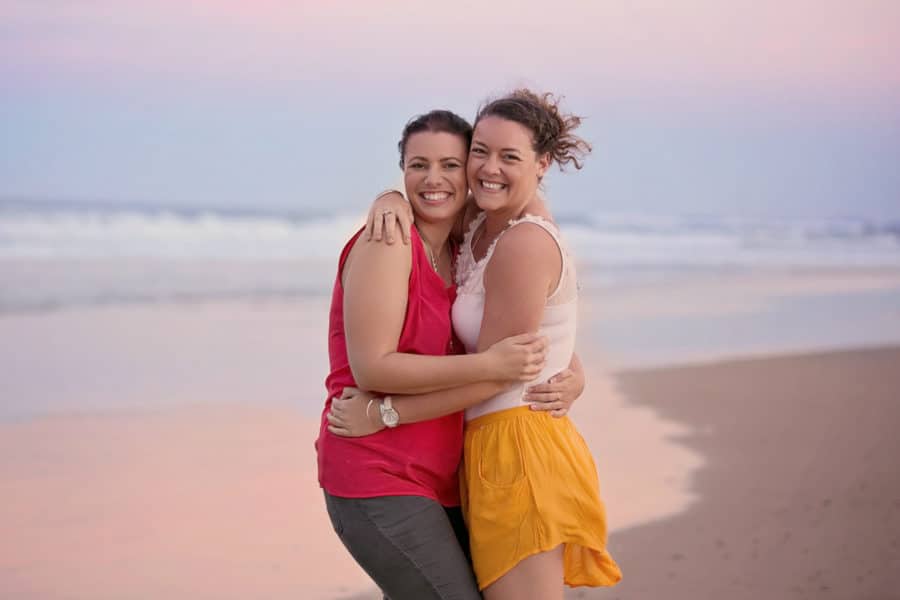