So I’d arrived in Tuscany, to take an actual real live holiday. In this final post of the series, I reveal whether I go on to manage a full week unplugged.

Let me start by saying I make a distinction between travel and holiday. Travel time is not holiday time. Yes, over the course of the previous six days, I’d immersed myself in Malaysia and had a day off (ish) in Italy.

Yes, when you’re on the road, you take days off and time out, just as you would at home. You exercise. You do your washing. You eat. And yes, if you’re living a life like this, you work.

If you re-read the last two posts in KL and in Rome, though, I make it 33 hours of work stretched over 6 days. Not a bad effort really.

Holiday on the other hand is meant to be fully restful. I remember when we used to take trips to the Med and all we’d do was get up, swim, eat, chill, eat, siesta, eat, party, sleep. What happened to holidays like that? I have no idea. Maybe workaholism really kicked in.

How hard is it to do nothing, though? Writing on the road… and eating gelato in paradise When all said and done, we all need to take a break now and then. In case you didn’t catch the not-so-subtle message in there, I stress that travel isn’t necessarily that break.

But a holiday can be. Then again, I needed a holiday to get over the holiday.

Hmm, where will I go to next? 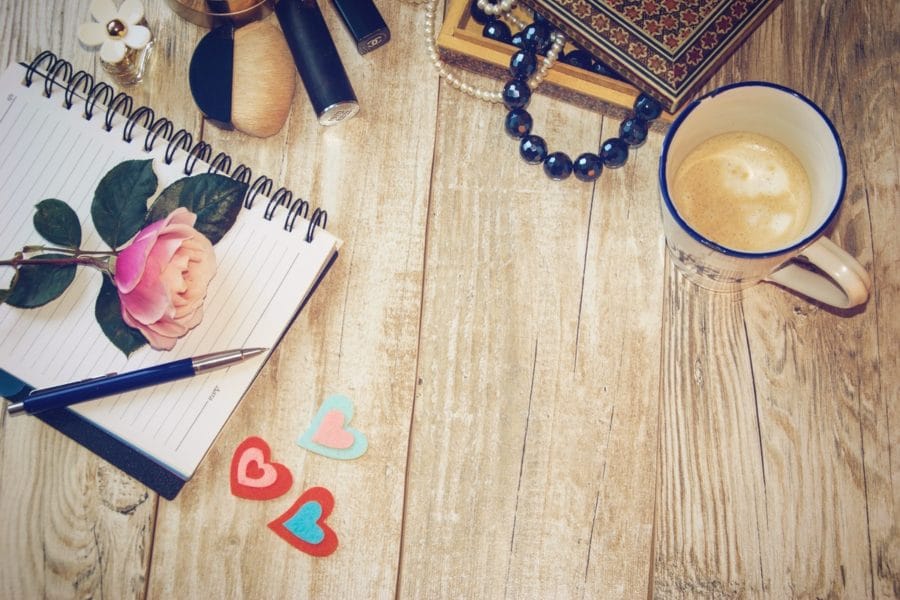 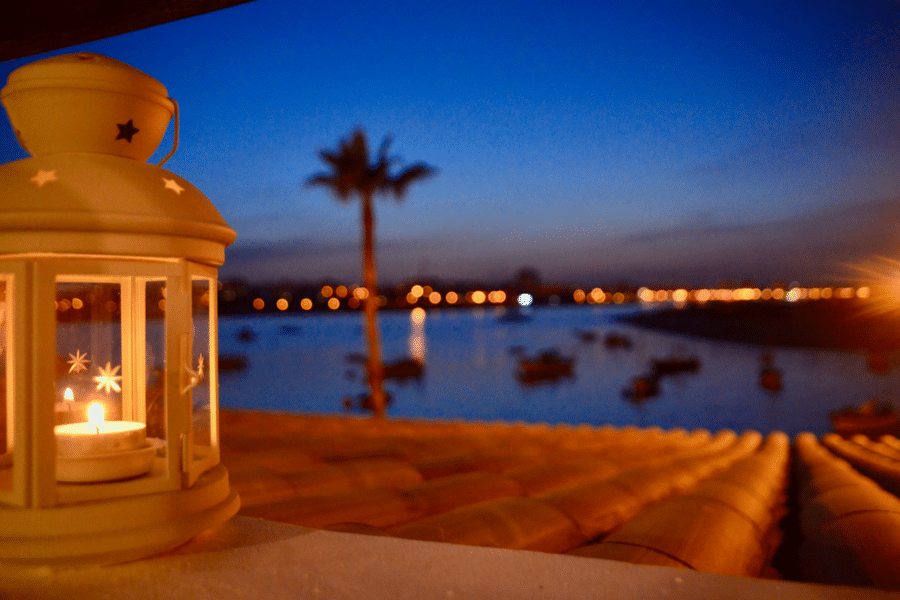 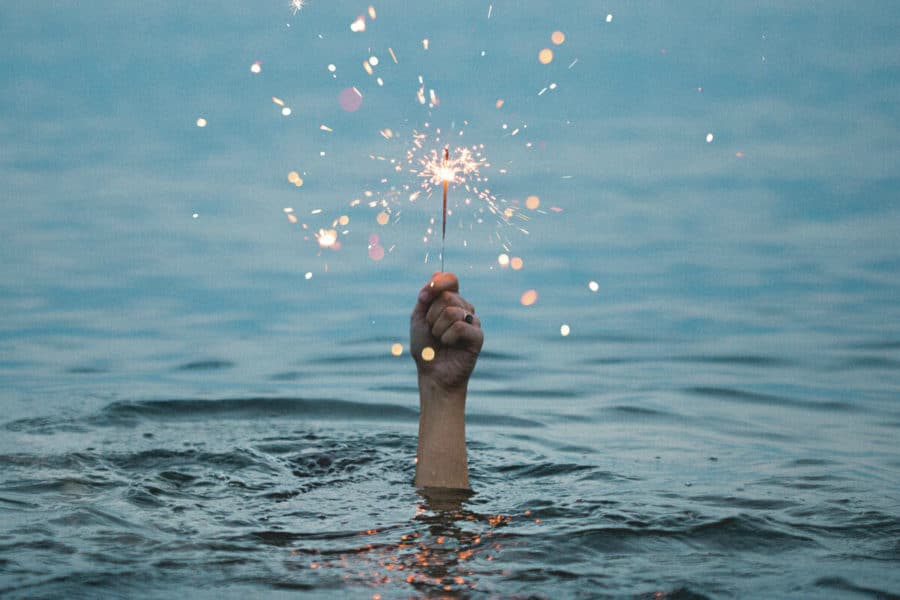 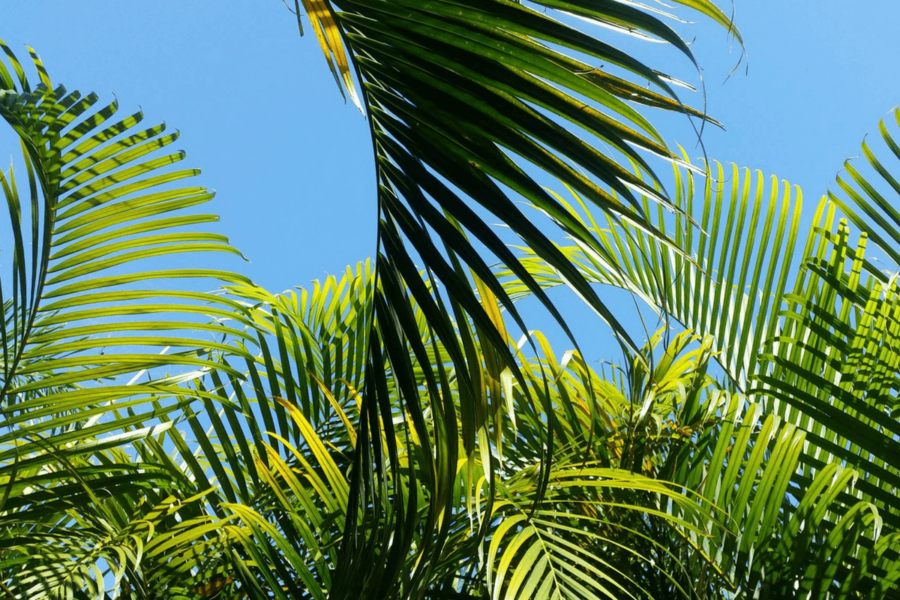