Frankly, there have been times I’ve hated the book I’ve written.

Why, you may ask, am I telling you this?  It’s a good question and I’ve wrangled and wrestled with whether or not to admit publicly to how much it’s pained me.

Let me put it like this.  All artists are pained by their art.

And all art is borne from pain

I conclude that I can only write by having first felt.  Felt something, anything, but especially pain.

Have you ever envied those people who seem to have it easy? Those for whom it has all slotted into place effortlessly? The ones who get started young. Those who can strike up a conversation with anyone. The girls from school who are all getting married, having kids, waving their careers goodbye happily. The colleagues who seem to climb the corporate ladder as though it’s their God-given right.

I don’t. At least, I envy them no longer.

Your art is the sum of your thoughts and experiences

It goes without saying you can only write what you know or imagine from your knowings.

And in my book, that’s exactly what I did. Told my story, my way. How I saw things.

But I fretted at whether I’d presented a balanced view. Included everything. Thanks, University, for that highly useful piece of training. I’ll now spend the rest of my life coming to terms with the idea that balance is a myth, and comprehensiveness futile.

I worried about whether I’d been hurtful, overplayed certain situations, or been biased. Holy crap, did I twist myself in knots over what to include.

But you know what?

What else is there but to embrace what I wrote?  It’s not so much the truth or the facts, as my perspective.  And that’s all it ever could be.

And I forgive myself for everything I wrote.  And I make no apology.

At least I wrote something

If you’re writing a book, you’ll find the people who criticise are the ones who haven’t done anything themselves.

Because fuck it. You’re the only one who can tell your story your way. 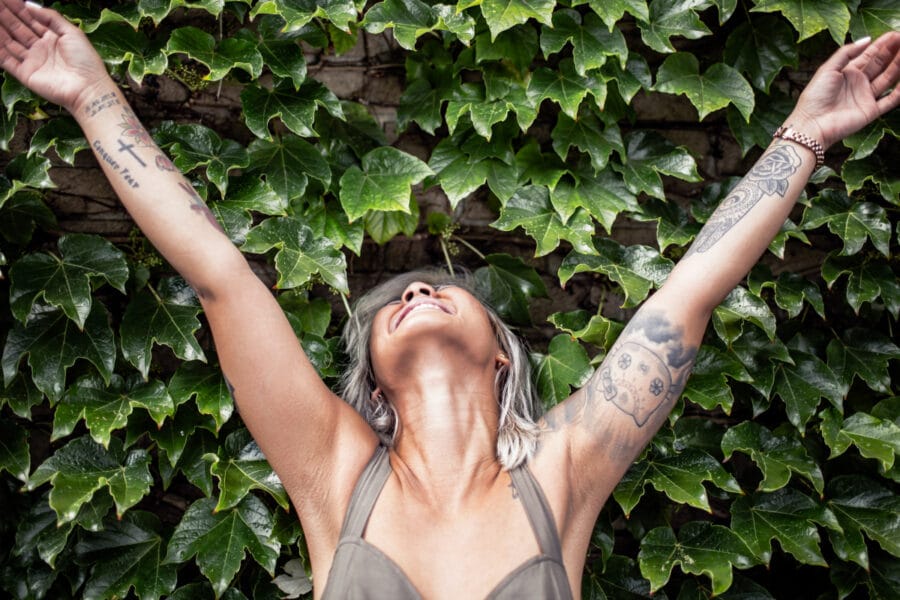 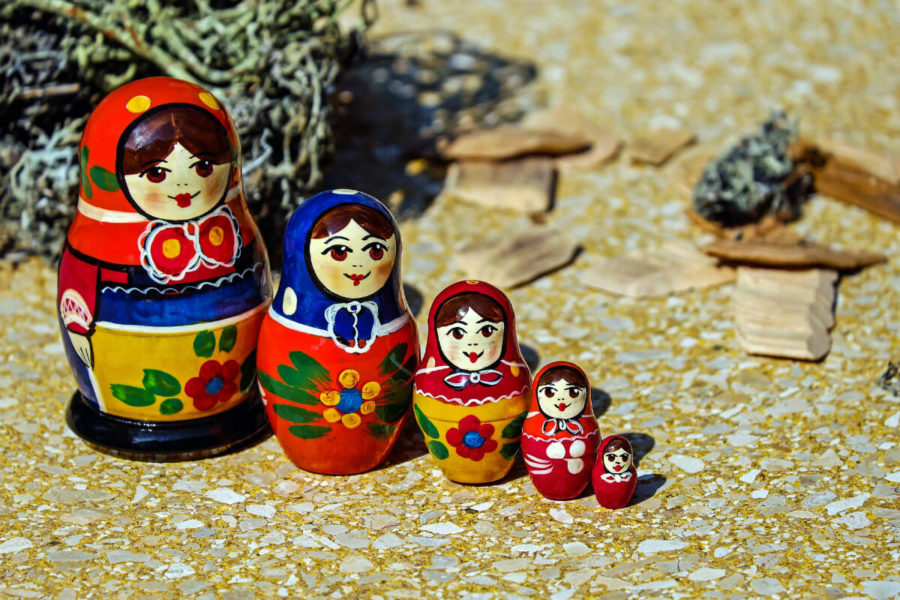 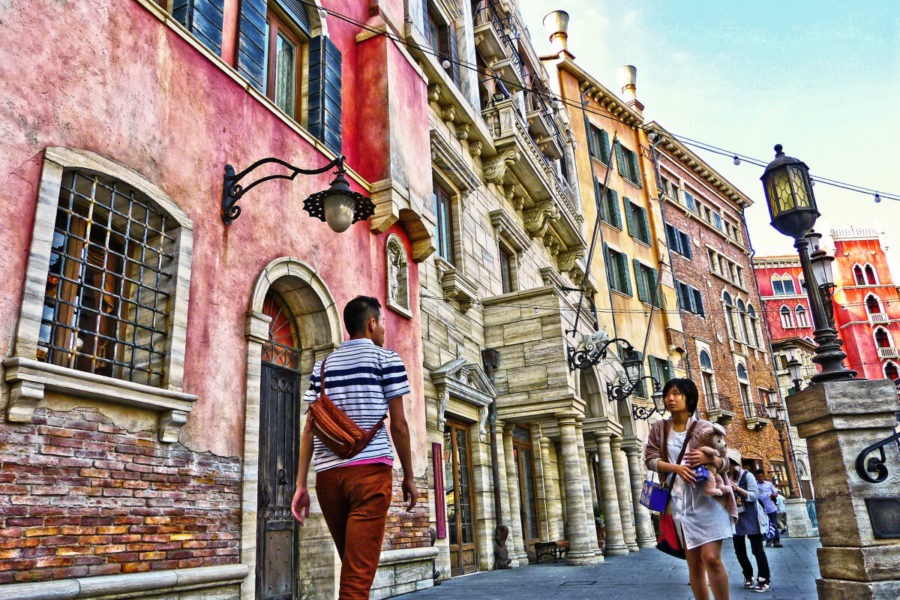 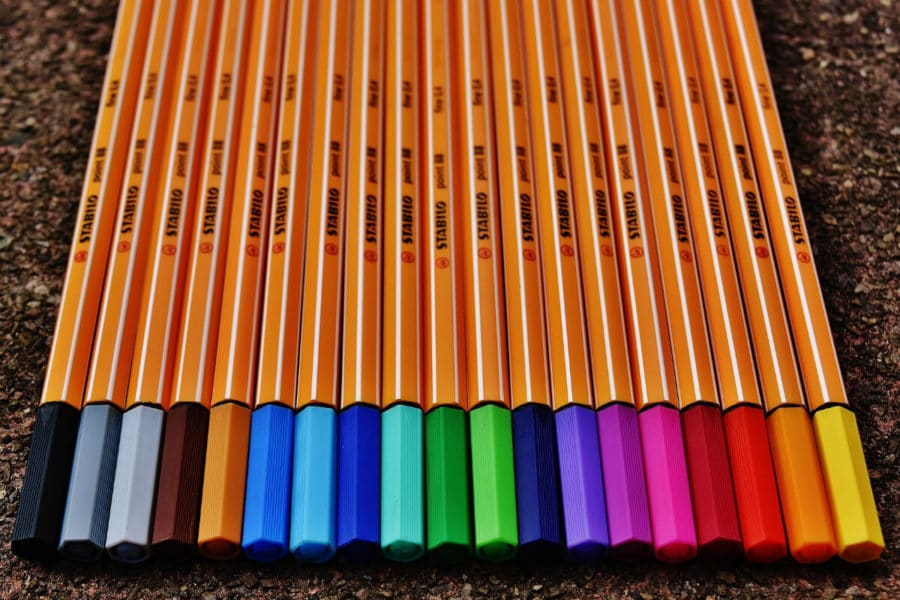